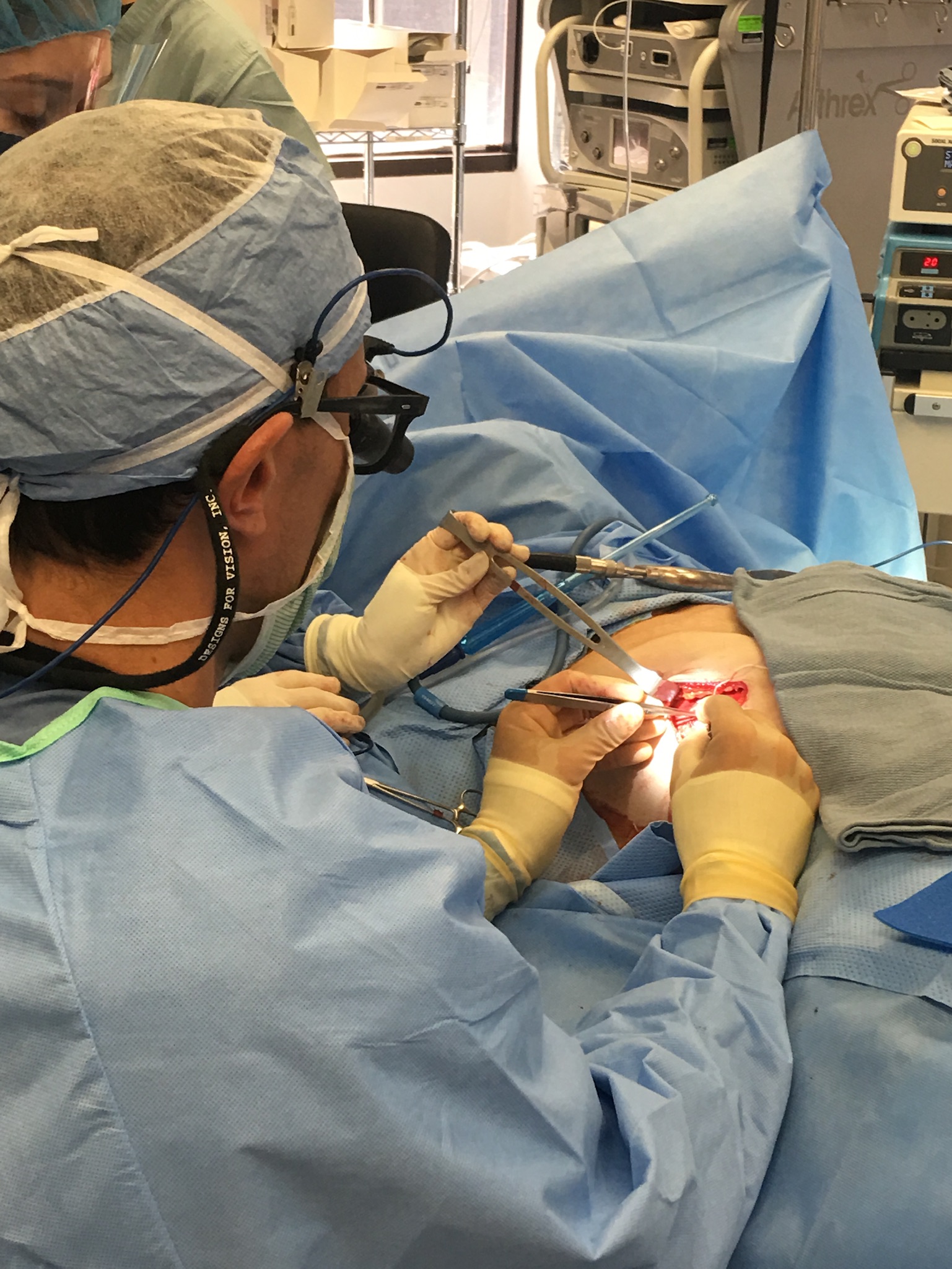 Prophylactic mastectomy can nearly always be done as a nipple-sparing mastectomy, which gives women the psychological and visible benefit of preserving their own nipples.  It also saves them from having to have additional procedures in the future for nipple reconstruction.