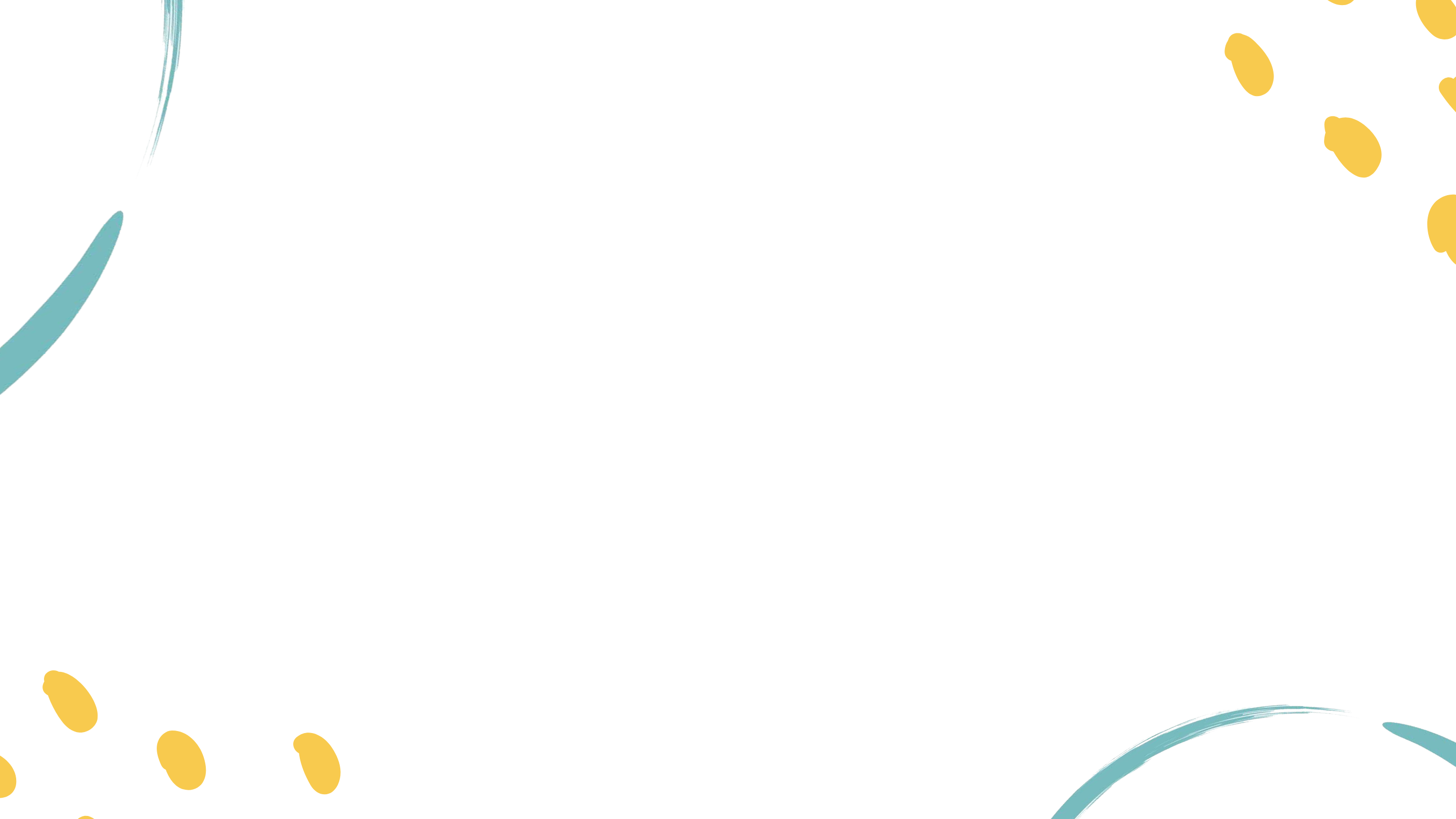 Who is a candidate for nipple-sparing mastectomy?

As time has gone on and longer follow-up on the safety of NSM is available, we are finding that nearly everyone can be a candidate.  Whether or not someone is a candidate primarily depends on two factors: 1) the location of the cancer, and 2) the breast size and shape. People with cancer in the nipple itself or directly underneath the nipple are not recommended to have procedures that spare the nipple, though sometimes chemotherapy can be used before surgery to shrink the tumor and see if NSM may then be possible. For women with large breasts or a long distance from the top of their breasts to their nipples, NSM can be challenging and has been associated with higher rates of complications, including skin and nipple healing problems. However, a great option in this scenario is to do an initial breast reduction or breast lift (which can be combined with a lumpectomy for women with breast cancer) to get the nipples in better position and reduce the amount of breast tissue and breast skin. This makes NSM when done as a second surgery much safer, and also improves breast reconstruction outcomes.

Is it safe for people with BRCA mutations and other hereditary cancer syndromes?

Yes! Risk-reducing/prophylactic mastectomies can dramatically lower the chance of getting breast cancer for someone who has a BRCA or other high risk genetic mutation. Bilateral mastectomies can also reduce the chance of cancer coming back in the breast or getting a new breast cancer for people with genetic mutations who have already been diagnosed with breast cancer. Although there are some misconceptions that nipple-sparing mastectomy is not a good option for people with BRCA mutations, multiple large studies have shown that it is safe, with extremely low rates of new or recurrent cancers developing in the nipple.

What type of incisions are typically used?

The goal with choosing an incision for NSM is to be able to do the mastectomy safely while also hiding the scar as much as possible.  The most common incisions for NSM are inframammary fold (underneath the breast), peri-areolar (around part of the areola), lateral (from the side of the areola out towards the side of the breast), and inferior vertical (from the bottom of the areola down towards the bottom of the breast). These breast incisions tend to heal well, with scars fading out over time, typically in the first six months to a year.

What kind of reconstruction can be done with nipple-sparing mastectomy?

Is there sensation in the nipples after surgery?

With most nipple-sparing mastectomies, the nerves that go to the nipple are cut during the surgery, which causes numbness of the nipple (and usually the rest of the breast skin) after surgery. Some people may have sensation come back to parts of the breast skin and nipple over time, but it is hard to predict when or if this will happen. Some newer techniques, however, focus on looking for and preserving the nerves to the nipple to help improve nipple and breast skin sensation after mastectomy. There are also newer reconstructive surgeries where the nerves are reconstructed with nerve grafts during implant or flap reconstruction so that the sensation can come back more quickly and in a more consistent way. Research on options for preserving or restoring sensation after breast cancer and breast cancer risk-reduction surgeries continues to grow as the importance of maintaining sensation has been better appreciated.